2016 might have been a bit of a shoddy year in terms of losing some great celebs and politics turning ridiculous, but in terms of food it was a good one. I geeked out over lots of new recipes and independent cafes and restaurants. So I’m looking forward to another good year of cooking and eating!

I intend to try out more new recipes and learn more about food and cuisines from around the world. I bought the #CookForSyria cookbook and there’s lots of interesting new ideas, plenty of veggie and vegan ones to try out. And as you might have seen I’ve got a whole host of other cookbooks to get stuck into, I might have a slight addiction!

I’m starting 2017 with Veganuary, I did this last year and it totally changed the way I eat, I eat way less dairy than I used to. I didn’t struggle too much with it, only eating out wasn’t the best, but there’s a few new vegan places opened up across town over the last year so it’s the perfect excuse to try them out! I’m looking forward to at least another month of vegan eating.

Whatever your intentions are for 2017 make it a good one! 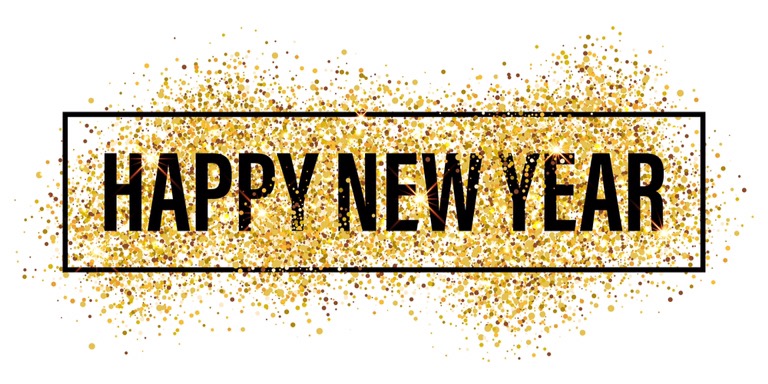